Boston North Shore real estate news includes one recurring question:  “Where are all the houses?” It’s a question real estate professionals, economists and prospective homebuyers have been asking for some time now. While home buying demand is high and home prices have been on the rise, the real estate market has still not completely recovered. In addition, home ownership today is a better financial move than paying rent – especially because mortgage interest rates are near all-time lows. Despite these favorable market conditions one thing is missing – home inventory. Let’s take a look at some of the reasons inventory is scarce and why it’s so important and how it affects Boston North Shore real estate news. 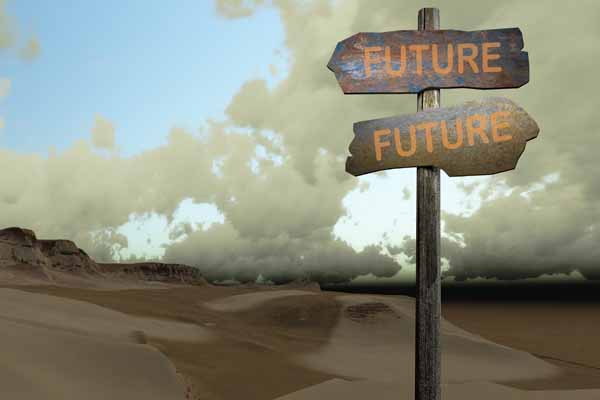 An economist from real estate data firm, Trulia,  said, “At a time when rising prices should be inducing inventory, exactly the opposite is happening.” He went on to say that the lack of inventory has been the biggest story so far in 2016 and will continue through the end of the year.

According to another real estate data firm, Zillow, inventory in the month of May for low-tier and single family residences fell nearly 9% compared to May 2015. Middle-tier home inventory dropped 9.7% compared to the same period last year. Top-tier home inventory decreased .5%. With over half the year behind us, what does the future hold? Here are a few predictions most all analysts agree on.

Some U.S. economists predict mortgage interest rates to dip to record lows. This is due in part to the recent Brexit controversy, which pushed the Treasury rates to new lows. Treasury bonds have long been the benchmark for mortgage interest rates. Experts say the low rates may increase home demand, and mortgage lenders are already reporting a spike in refinancing. Naturally, if rates stay low or go lower, refinancing will likely continue.

New home starts during May nearly reached 1.14 million, falling short of the 1.5 million expected and required to help supply to match demand. To make matters worse, the majority of the single family homes built recently have been on the higher end of the price spectrum. Lower-priced, starter homes for young families and first-time borrowers continue to be lacking.

Another often-asked question making Boston North Shore real estate news these days is “Will Millennials ever begin buying homes?” Experts ask an even more telling question – “Will builders ever start building homes Millennials can afford?” The answer is a resounding “possibly.” In recent months, growth in new home sales prices has cooled slightly to about 4% on the top-tier home market. However, on the lower end it’s risen to 8%. Median home prices have gone up roughly 5.4%. Most economists argue that raising starter home prices would spur additional new construction in that market segment.

In today’s market, for a variety of reasons people aren’t selling their homes and moving as often as they once did. That means there are fewer homes being put on the market – contributing to the inventory problems. While home prices have risen, signaling a great time for homeowners to sell, they’re finding prices on their next home are higher, too. They simply can’t afford to move out and move up.

Historically, home values appreciate at an average annual rate of 3%-3.5%. Currently, home values are appreciating at a higher rate – 5% or more in some markets. Experts cite low home inventory, low mortgage interest rates and a strengthening job market. In addition, as mentioned earlier, buying a home is a more attractive financial decision than renting. According to Zillow, the current breakeven point for home ownership – the length of time a homeowner would need to live in a home before buying would be monetarily advantageous over renting – is 1.8 years.  In addition, Trulia estimates in order for that situation to change, mortgage interest rates would have to reach 7% or better. In this economy, that’s doubtful.

Be prepared to pay more – and faster.

Boston North Shore real estate news sources say it’s not unusual for homes to sell well within the typical average of 45 days – sometimes considerably less. According to industry insiders, that’s the shortest length of time homes have been on the market since 2009. On average, it’s a week faster than a year ago. Analysts expect that will continue at least for the near future.

In addition to the short period of time homes are on the market, they’re also commanding prices that are very near the asking prices. National surveys say homebuyers are paying 95.3% of the asking price – again, the highest in a decade or more. Sources say that in some markets the sale-to-list percentage is more than 100%. The reason? In a hot market with high demand and low inventory, people need to move fast to get the house they want. The more quickly they move, the more likely they are to overpay. Speed leaves little time or desire to negotiate price.

There are other factors on the radar.

As a result of the housing conditions and their collective affect on the market, it’s unlikely the Federal Reserve will raise short term interest rates again this year. The probability that mortgage rates will remain low is pretty good. Of course, anything could happened in a volatile world economy, but most economists say any marked ripple affect would be minimal, at best.

Lastly, since this is a presidential election year, there’s always an unknown factor that hovers above real estate activity. Boston North Shore real estate news sources say some brokers are experiencing hesitation from clients to list or buy due to the election’s uncertainty. Expert opinions vary as to if and how the real estate market would be affected – regardless of which candidate wins.