Having a Boston North Shore insurance policy is vitally important to both mortgage lenders and property owners. And no subject is quite as controversial as “force-placed” or “lender-placed” insurance coverage. As the name implies, lender-placed insurance is a policy implemented by the mortgage holder in the event the homeowner has insufficient coverage or allows the coverage to lapse. 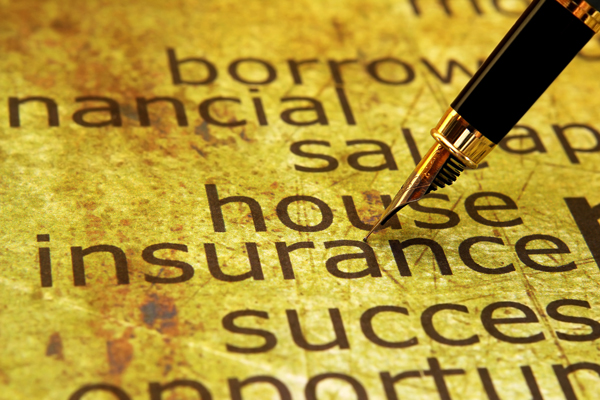 Forced coverage by mortgage lenders has been around for a long time. At first glance, most people would logically agree that a lender has the right — even the obligation to its shareholders — to insure the asset it financed in the event the borrower isn’t sufficiently covered by flood insurance, fire, or other perils. Where most consumers, especially those homeowners who have had lender-placed insurance imposed upon them, have a major concern is when the cost of the insurance is considered exorbitant, non-competitive, or excessive. To many, the commission received by the lender from the insurance company is considered a “kickback.”

There is continuing controversy surrounding forced insurance and the whole notion of the kickbacks lenders receive. With the implementation of the Dodd-Frank legislation and the origin of the Consumer Financial Protection Bureau (CFPB,) many industry insiders question why this practice still remains.

An industry landmark legal case led the CFPB to establish a checklist designed for loan servicers regarding forced-placed insurance. It was decided that steering homeowners into higher-cost insurance policies was not a good business practice. Two participating companies — a bank and an insurance firm — agreed to pay $1.8 million to end a class action lawsuit and return a substantial amount of the insurance commissions to the consumers involved.

The lesson to be learned here for homeowners with Boston North Shore insurance policies is to make sure they meet minimum requirements to cover your mortgage and, if required, maintain flood insurance coverage at all times. Failure to do so will result in the mortgage lender taking out a policy on your behalf — and charging you for it.

Also of Interest -  Your Boston North Shore Homeowners Insurance: Are You Covered?