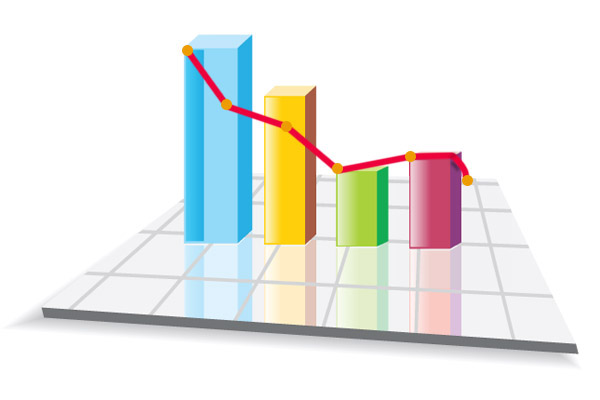 A survey of economists regularly polled by Reuters had originally forecast new home sales at an estimated 520,00 units. New home sales typically account for roughly 8.3% of the housing market.

As always, there were wide variations in the number of new home sales in parts of the U.S. The drop in January reflected the lowest level of home sales since July 2014.

The Boston North Shore economy experienced a slowdown in new home construction during January. The result will likely be a continuing shortage of inventory in what has been described as a “tighter than normal” supply by economists. The decline was the largest decrease in nearly six years.

To add to the new construction concerns, builder sentiment – a survey measurement of home builder outlooks and opinions – fell 3% from an upwardly revised January poll conducted by the National Association of Home Builders (NAHB.) Builder sentiment is rated on a numerical score, or index, and now stands at 58. The builder sentiment forecast had been for a continuation of last month’s index of 60. Economists regard an index of 50 or above as a positive builder sentiment. The index one year ago was at 55.

A monthly measure of builder sentiment fell three points from an upwardly revised January reading. The National Association of Home Builders/Wells Fargo Housing Market Index (HMI) now stands at 58. The expectation had been for sentiment to remain flat at 60. Anything above 50 is considered positive sentiment. The index stood at 55 in February of 2015.

Home builders cite a variety of factors that have slowed new home construction growth. Among them are higher costs for land and labor.

“Though builders report the dip in confidence this month is partly attributable to the high cost and lack of availability of lots and labor, they are still positive about the housing market,” said NAHB Chairman Ed Brady, “Of note, they expressed optimism that sales will pick up in the coming months.”

However, some home builders are not quite as optimistic. Over 75% of builders surveyed by the NAHB said they anticipate the skilled labor shortage to get worse before it gets better. In fact, the high cost of labor is ranked as the primary concern among those surveyed. The number of unfilled construction jobs rose in December, despite the fact that overall unemployment decreased. According to the Bureau of Labor Statistics there were approximately 207,000 unfilled jobs in the construction sector at the end of December. That number eclipses the previous mark of 168,000 in March 2015. The total is the highest in nearly nine years.

As this news begins to impact the Boston North Shore economy and affects the housing industry, NAHB officials cite land and labor issues as major obstacles. However, more alarming is the report of buyer demand for new homes. The recent survey results show the index that measures current sales falling 3% to 65, with buyer traffic dropping 5%. The lone bright spot was that sales expectations – an optimistic outlook – rose 1% to the 65 level.

While demand for recently constructed homes is rising slightly, most of the demand is the result of a record low supply of existing homes on the market. The Boston North Shore economy continues to experience that, as well. With the spring selling season just around the corner, real estate experts are concerned that the normal increase in supply – fueled by sellers putting their homes on the market for the spring – will fall far short of meeting the demand. New home supply fell in December and January.

Buyer demand in the Boston North Shore economy is stronger, but has been dampened as a result of the wild fluctuations in financial markets – both domestic and overseas. Homebuyer sentiment, as gauged by another monthly index survey, dropped in January as fewer households reported growth in income.

The housing market is expected to shore up the overall economy in spite of the challenges ahead. Contending with a strong U.S. dollar, increased spending cuts by energy firms impacted by lower oil prices and a slowdown in global demand, the economy still shows slight gains. The economy grew at an annual rate of just under 1% during the fourth quarter of 2015. And growth projections for the first quarter of this year are slightly above 2%.

Another bright spot on the Boston North Shore economy: in January, the new home inventory increased 2.1% to right at 238,000 units. That’s the highest level in over six years. Still, at January’s pace of sales economists say it would take 5.8 months to sell the supply of new homes on the market. That’s up from 5.1 months back in December. In addition, the median sales price of a newly constructed home nationwide dropped 4.5% from a year ago. The median sales price nationwide is $278,800.