The US Commerce Department reported that sales of new single-family homes dropped to a near one-year low last month. The recent setback occurred despite two consecutive months of sales gains. Industry experts say Boston North Shore housing remains on firm ground thanks, in part, to a rise in home prices. 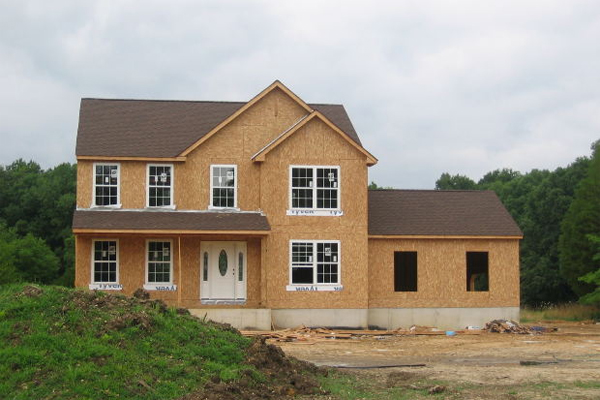 The 11.5% drop in new-home sales was the lowest since November 2014. While the new-home sales news is less than encouraging, it has some housing insiders scratching their heads as other reports show a brighter outlook for the new-home sector of the Boston North Shore housing economy. One explanation for the downturn is that new-home sales can fluctuate on a month to month comparison because of small sample extractions.

One housing industry expert labeled the recent new-home sales data “unreliable,” claiming that a number of other indicators pointed to continued steady growth in the sector. Recent existing-home sales data and moderate-to-strong housing starts are among the reasons the Commerce Department report could be an anomaly. In addition, the median price of a new home rose 13.5% in September from last year, reaching a high for 2015 of nearly $297,000.

The increase in home sales prices would indicate either a change in the number of more expensive houses, or that builders are raising prices on their product offerings. Soft demand, therefore, would go hand in hand with slower price gains.

A good Boston North Shore housing market continues to support growth in overall consumer spending resulting from higher household income and wealth. The US economy reported growth of 3.9% in the second quarter of 2015. Economists previously predicted new-home sales falling slightly, but only to a level of 550,000 units. The seasonally-adjusted level was actually 468,000 last month. However, sales increased 2% compared with September of 2014.

The new-home supply in the Boston North Shore housing market lags behind the most recent housing boom total, with inventory being less than half of what it was at that time. Using the pace of September’s sales data, the new-home supply would take 5.8 months to fully clear, up from a 4.9 months estimate during August.

We’ll keep you informed on the Boston North Shore housing statistics right here, and also at Twitter and Facebook. Be sure to follow us there as well.