Economists and mortgage lenders are still keeping a watchful eye on Boston North Shore interest rates. Federal Reserve chair Janet Yellen recently told the House financial services committee that no immediate decision has been made to raise interest rates. However, she said a December rate hike was still a “live possibility.” 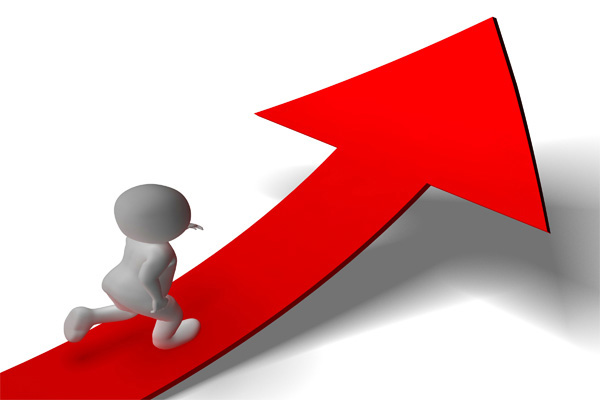 Anticipation and speculation over if and when the Fed will raise interest rates has been a hot topic. Housing experts have largely agreed that even a slight bump in Boston North Shore interest rates would not have much impact on home mortgage rates. Still, the Fed is considering the possibility of a rate hike before the end of the year.

Yellen’s meeting before the House committee occurred one week after the Fed decided not to raise rates during October.

Yellen cited the U.S. economy as “performing well,” saying domestic spending was increasing at a good rate. However, she cautioned that net exports and trade performance were slowing. She also referenced poor job gains in recent months. There were 64,000 fewer jobs added in September than had been projected. The U.S. economy added 271,000 jobs in October, and strong hiring drove unemployment figures down to 5%.

These and other factors may cause the Fed to raise Boston North Shore interest rates during December.

Despite inflation currently below 2%, the widely accepted threshold established by the Federal Reserve, Yellen said that level is due to “declines in energy prices and the prices of non-energy imports.” The Fed expects crude oil prices to rise slightly, then stabilize, moving the inflation rate back up to the 2% mark. Yellen says if that happens, “it could be appropriate to adjust rates in our next meeting.”

The Fed chair reiterated there had been no firm decision made to raise interest rates in December. The decision will be based largely on the review of new data collected between now and then. Among the chief components of that data is one more jobs report for November. Whether Boston North Shore interest rates will be affected will depend on how the Fed interprets the findings.

Also of Interest -  Boston North Shore Mortgage Refinancing: Are You Missing Out?

It’s important to note there is little correlation between a modest interest rate hike by the Fed and actual Boston North Shore interest rates for mortgage loans. Historically, mortgage lending experts say a slight increase hasn’t had a big impact on home loan rates. A quarter-point rate increase on a $250,000 mortgage only increases the monthly payment by roughly $35. Lenders say it usually takes an increase of a full percentage point to have a noticeable effect on consumers.