Boston North Shore mortgage rules may be about to take a big change, and the jury is still out as to whether it could be bad for the mortgage industry in the long haul.

If changes announced recently by Fannie Mae catch on, the process of having to fork over your pay stubs could go the way of 8-track tapes and cassettes. 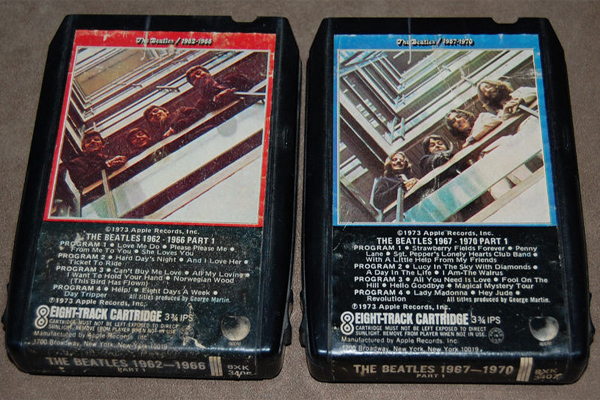 Fannie Mae announced recently that it would allow lenders to use employment and income information from a database operated by credit bureau Equifax to verify borrowers’ creditworthiness rather than requiring lenders to rely on collecting physical copies of pay stubs and tax data, which has been the time-honored tradition when trying to buy a home.

Other Boston North Shore mortgage rules may also be changing with the intent of broadening mortgage access for some borrowers. Fannie said it will ease the lender process for granting loans to borrowers who don’t have a credit score. Later in mid-2016 Fannie Mae will also require lenders to begin collecting “trended” credit data from Equifax and TransUnion, which includes longer-term borrower credit histories.

The extra information will help Fannie see if borrowers are paying off their credit card bill every month or just making the minimum payment or if they’re letting balances rise. Borrowers who are making the full payment could see perks then.

Some minority groups have had a hard time obtaining loans in recent years, in part because those groups also tend to have lower incomes or less money for a down payment but also because they sometimes don’t have traditional credit histories. The new Boston North Shore mortgage rules are designed to hopefully change all this.

Advocates and industry groups have been pushing the Federal Housing Finance Agency, which regulates Fannie and Freddie, to allow the companies to use alternative credit-score models that take into account utility or rent payments for potential borrowers who may not have a credit score. Borrowers who have a traditional score calculated by Fair Isaac will still need to meet the 620 minimum, on a scale of 300 to 850.