The Boston North Shore economy saw only modest increases in the past year in the cost of food, transportation and clothing. No doubt, with similar numbers nationwide this has helped millions of Americans cope with what can often be dynamic consumer price changes. These and other slight increases have helped many households in the U.S. make ends meet.

However, this is not the case for tenants who are in the rental market. The cost of housing has definitely continued to have a huge impact on their disposable income. Let’s take a look at how rising rents are affecting a large segment of the population. 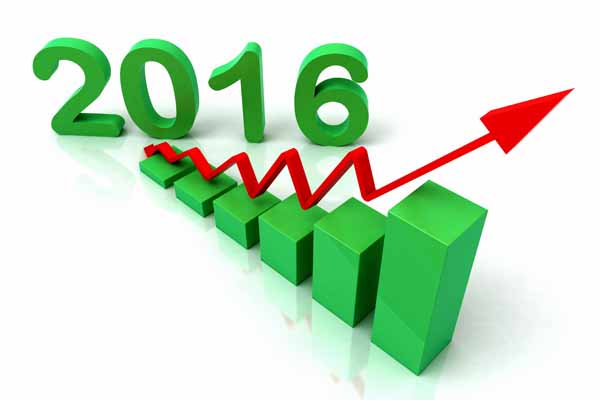 Recent statistics released in the Consumer Price Index clearly shows signs that rents have skyrocketed in the past few years. The Consumer Price Index reflects the differences from one month to the next in major spending categories. In May, 2016 – for the second consecutive month – the increase in rental income was nearly 4%, almost four times the total inflation rate of just 1% over the past year.

While the continuous rise in rental prices has subsided slightly in recent months, the factors causing rental increases haven’t gone away. According to a recent report by leading real estate market researchers at Trulia, home ownership for renters has become more difficult over the past four years. Ironically, this comes at a time when home ownership is a more attractive financial alternative to renting in many housing markets not only in the Boston North Shore economy, but throughout the United States.

Trulia reports the supply of more expensive homes on the market has increased, while the number of starter homes decreased by nearly 44% over the past four years. When compared to the same period of time, the number of mid-range “trade-up” homes for sale dropped by 41%.

Also of Interest -  Save Money in the Boston North Shore Economy

Ralph McLaughlin, chief economist at Trulia said, “Consumers are increasingly worried about tight inventory when finding a home, and rightly so. Low inventory has been, and will continue to be, a strong headwind for house hunters.”

Home buying has become unaffordable for first-timers, primarily due to an ever-shrinking home inventory and rising home prices. Prices have increased over 30% in the starter-home category over the past four years. Statistically, a median priced starter home comprises roughly 38% of a typical first-time homebuyer’s total income – an increase of 6% from four years ago – according to Trulia’s findings.

This information largely contributes to the continuing downward trend in the home ownership rate. Home ownership peaked during the spring of 2004, with 69.2% of Americans owning their own homes. That percentage has fallen gradually since the housing collapse in 2007, currently standing at only 63.5%.

While the low-inventory scenario varies across the country, the Boston North Shore economy has experienced its share of an unusually meager supply of homes for sale. According to Trulia’s statistics, in some markets starter-home inventories have decreased by more than 77% in the last four years, while the median sales price for that type of home rose 78%.

Probably one of the most devastating effects of rising rents is the impact they have on lower-income households in the Boston North Shore economy. According to Pew Charitable Trusts, during the last two decades, housing throughout America has consumed a larger share of the typical household budget – despite the amount of household income. However, though households in the lower third income tier spend less than those in the higher income tiers, they spend a larger share of their income when compared to renters.

In addition, rising rents have been blamed for many first-time home buyers being unable to break into the Boston North Shore economy and become homeowners because they are unable to save enough money for a down payment. Despite rent increases slowing their pace in recent months, the down payment requirements along with other expenses such as closing costs, taxes, insurance and potential home improvement costs continue to appear insurmountable to an ever-increasing number of prospective American home buyers.

In the past several months, mortgage lenders throughout the country have offered additional lending products designed to assist prospective home owners in affording the required down payment. In addition, in order to increase the national home ownership percentage, it’s likely that additional mortgage products and services will be devised to assist first time home buyers.

Statistically speaking, however, a leveling of home prices and an increase in home inventory will have the biggest impact on the Boston North Shore economy and the U.S. housing market. We’ve seen in recent months how the law of supply and demand has adversely affected the real estate market. With fewer homes for sale in the supply chain, buyers are faced with a seller’s market created by increased demand. As a result, home prices have continued to rise steadily. Economists say an increase in the number of homes for sale in the market will improve and increase the number of prospective purchasers – producing a better balance of supply and demand.