The Boston North Shore home buying experience continues to be an elusive one for many first-time purchasers for a variety of reasons. Student loan debt is among the biggest hurdles facing prospective buyers that ordinarily would be prime candidates to purchase homes. In addition, not only is student loan debt responsible for delaying first time home buyers from entering the market, in some cases it has long-term effects.

A recent study was conducted by the National Association of Realtors in conjunction with SALT, a consumer literacy program provided by the nonprofit American Student Assistance organization. The study’s findings show that 71% of non-homeowners with student loan debt say that debt is the biggest obstacle preventing them from buying a home. Even more concerning was the revelation that more than half of the respondents said their student loan debt would likely keep them from buying for the next five years or more. Let’s examine how the Boston North Shore home buying arena is being impacted by student loan debt. 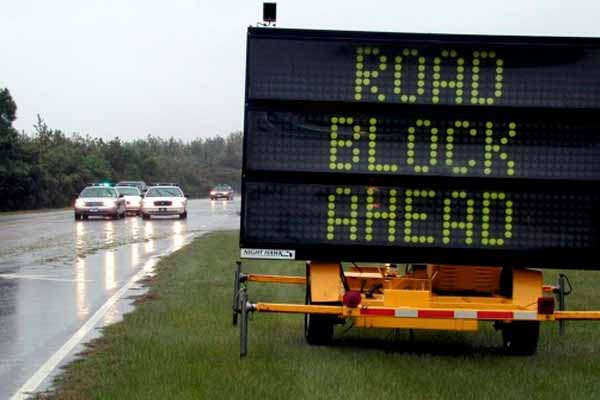 Not only has mounting student debt affected the housing market in terms of purchasing, it remains a serious roadblock for college graduates unable to comfortably afford rising rents in many parts of the U.S. Student loan debt is identified as the main reason 4 out of 10 college graduates still live with family members. These and other findings were the result of the recent survey of 3,000 people who are making on-time payments on their student loans.

The survey showed the lion’s share of those postponing Boston North Shore home buying was comprised of older Millennials, aged 26-35. They were also the segment carrying the most debt – ranging from $70,000 to $100,000.

Surprisingly, over half of those surveyed in each segment reported that student debt – regardless of the amount – was affecting their ability to buy a home and postponed their decision to do so. Roughly half of younger Millennials live with family members, some paying rent and some not.

While college graduates as a whole are more likely to maintain steady employment and have the income to qualify for home ownership, their student loan debt payments are standing in the way. As one student put it, “Student loan debt is far outweighing the benefits of my degree.”

Even more frustrating to many is the realization that interest rates on student loan debt is markedly higher than current mortgage interest rates.

A majority of the non-homeowners in the survey who earn more than $50,000 annually reported that their student loan debt adversely affects their ability to save money for a down payment. Those earning $50,000 or more are above the median income level necessary to purchase a single-family home in the U.S.

The added stress of several hundred dollars per month on a student loan when added to the normal demands on a household budget equates to thousands of dollars over time that could be used for a down payment.

A total of 80% of the Millennials in the survey said their student debt clearly hampered their ability – and willingness – to save for a down payment to purchase their first home. While low down payment loan programs are available in the Boston North Shore home buying marketplace, those options come with certain restrictions. The low down payment loans have tight limitations on the borrowers debt-to-income ratio, and student loan debt figures heavily in the equation.

Ironically, prospective buyers aren’t alone in their student debt woes. Student loan debt is also responsible for changing the perspective and decisions of potential home sellers. Almost one third of current homeowners surveyed reported they were putting their plans of selling on hold because of their student loan debt. Roughly 20% of respondents said it was just too costly to sell their homes and move to a bigger or better home because of the monthly debt payments.

In addition, 7% of those surveyed reported bad credit marks as a result of student debt issues and 6% said they were still underwater on their home mortgages. They cited student debt as the reason they are unable to pay more towards their mortgage balance.

With inventory low in the Boston North Shore market and home ownership at a dramatic low, the problems that student debt adds to first time home buyers is significant.

Younger homeowners are unable or unwilling to sell and move up and many older homeowners are still housing their adult, college graduate children, preventing them from downsizing. Combine that with an usually low number of homes fro sale in the market and it’s a recipe that has pushed prices upward. Real estate professionals say the market is beginning to show a little resistance to higher prices, but the problems still exist.

See more articles pertaining to home buying tips in the section of articles on Boston North Shore Home Buying Tips just below Boston North Shore Real Estate Categories in the column to your right. And remember, we also post tips daily on Facebook and Twitter. Check us out there, too.