Once upon a time in the Boston North Shore mortgage market, "adjustable rate mortgages" (ARMs) was a phrase that was shunned. During the Great Recession of just a few short years ago, many consumers experienced their mortgage payments spike to levels of unaffordability. Sadly, some of those homeowners fell victim to foreclosure. But what about now? 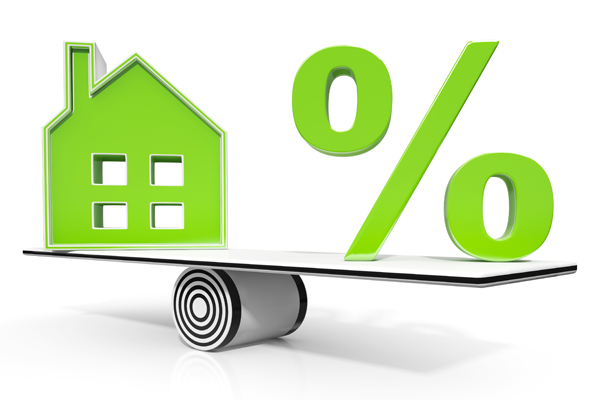 Some mortgage industry experts say that adjustable rate mortgages are returning to popularity among some borrowers who consider them as a potential way to save money and more easily qualify for a mortgage loan. The Wall Street Journal recently reported that in 2013 roughly 22% of all mortgage amounts between $417,000 and $1 million were ARMs. In 2014 the percentage increased to 31% and appears to be climbing.

In the Boston North Shore mortgage landscape it appears that most borrowers interested in adjustable rate mortgages plan to be in their home for a relatively short time period. And, if their employers transfer employees every few years, for example, an ARM may be a better fit than a traditional fixed rate mortgage. Consider this: a 30-year fixed rate mortgage may be higher than a five year ARM at a lower rate, saving the homeowner a considerable amount of money during those five years.

In addition, Boston North Shore mortgage lenders have improved their ARM products through "hybrid" loans that can offer important features to some borrowers. Not only can borrowers save money during the first five years until their first rate adjustment, if there is one, but the adjustments are limited to how much the rate can increase.

For borrowers that have the financial wherewithal to take necessary action if their rate rises, ARMs may be a preference. However, some Boston North Shore mortgage lenders caution average homeowners and recommend against getting "backed into a corner" with an ARM in which they have no control over a rise in interest rates. They also warn that the simple answer of refinancing if the rate increases is somewhat risky. Conventional rates may have also risen by that time and, of course, there are always closing costs associated with refinances.

Also of Interest -  Boston North Shore Credit Repair: What You May Not Know

So, ARMs may be worth a second look depending on your particular employment situation and risk tolerance. As usual, there's not a "one size fits all" Boston North Shore mortgage.