Selling Boston North Shore homes has been described as equal parts art and science. Of course, the ultimate goal for any seller is to sell their home as quickly and at as high a price as the market will bear. However, when that doesn’t happen it can be frustrating to say the least – especially when other houses in your neighborhood or similar markets sell faster and for top dollar. So, why did that other home sell instead of yours? Let’s take a hypothetical look.

NOTE: Although we never work for sellers or list homes for sale, as exclusive buyer’s agents, we can help you by referring you to the most qualified listing agents in the marketplace, due to our experience in working with these agents over the years. Even though we always only work for buyers and never for sellers, we offer these tips to potential home sellers as assistance in the process of selling Boston North Shore homes in today’s market.

Let’s say both your home and the one that sold are in the same neighborhood and are roughly the same size. Since they are very similar in heated square footage, have the same number of bedrooms and baths and other comparable bells and whistles, they should both sell for roughly the same sales price and at about the same time. That’s the normal assumption most homeowners selling Boston North Shore homes have. When that doesn’t happen, the natural conclusion is that your real estate agent is to blame. You wonder if they didn’t advertise it well enough or often enough. However, the real culprit could very well be the manner in which your home was offered to the home buying marketplace. Let’s compare the homes in the following scenario.

The home that didn’t sell. 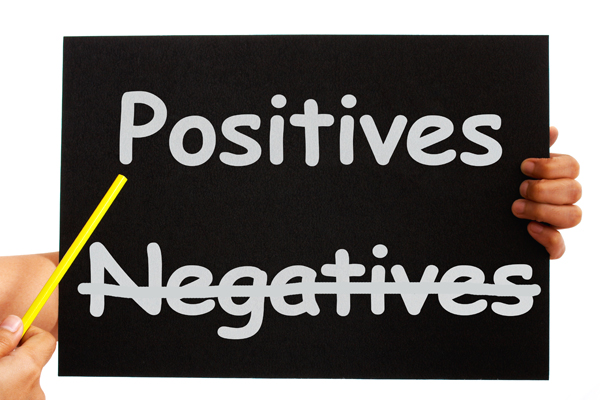 Many homeowners make the mistake of not updating their home before they start working towards the ultimate goal of selling Boston North Shore homes or a home. Let’s say you’ve owned your home for 30 years or more. You’ve raised a family and now are facing the “empty-nester” syndrome. You’ll probably downsize once you sell, but you really don’t have a plan yet. Most experts agree, that contributes greatly to the problem in selling your home. It’s more than just a catchy phrase, but “Sellers who fail to plan, plan to fail.” These homeowners are more likely to go against the grain and “wing it” despite the recommendations of the real estate professionals who encourage them to spruce up the home and make needed repairs and updates to present it in the best possible light. Instead, they elect to list their home “as-is.” Because it’s similar in size and features of other homes in the same price range – only those homes have been updated and prepped better – it gets little buyer interest and almost no activity. The bad first impression implies to some agents and others the house must have hidden issues, as well. The house continues to stay on the market – unsold – until it finally sells at a much lower price than it could have.

The home that sold.

Remember, the home that sold quickly and at the seller’s asking price had many things in common with the one that didn’t. However, its sellers planned ahead, knew what they wanted and executed their plan to perfection. They asked a professional agent what they should do to make their home marketable to sell as efficiently and effectively as possible. They plan to downsize and move to a nearby town to be closer to their children and grandchildren. Their agent implemented a several-month plan to make necessary improvements and repairs to their home. In addition, it gave the sellers the opportunity to plan their transition by having an estate sale and putting excess furniture and other items into temporary storage. They hired a home-staging company to assist with making their home as presentable as possible – including removing their personal items, photos and collectibles – for prospective buyers to “picture themselves” in the home. As a result, once the home was listed on the market it was well-received by agents and prospects alike. In fact, the sellers received several competitive offers from which a cash buyer was chosen and closed the sale within three weeks from the contract date. That scenario is the ultimate goal of anyone selling Boston North Shore homes.

Why don’t all sellers do what they should?

Simply put, because people are different. Some homeowners find that selling their home after living in it for nearly all their lives can be difficult thing to do. It’s a personal decision – and although that’s understandable – it’s a financial decision, too. Their home is likely the largest financial purchase they’ve ever made, which makes it an integral part of their investment portfolio. As such, they should treat this investment like their others, by listening to the professionals who know the market better than they do. In addition, most buyers have a great sense of what they’re looking for in a home – whether it’s their first or fifth. So, unless they’re in the market for a home that needs to be updated and that can be bought for considerably less than others in the market, they will likely always opt for a “move-in ready” home. The point is, as sellers, homeowners need to realize there is less demand for an “as-is” home than there is for one already updated.

Give your buyers what they are looking for.

As mentioned above, most prospective home purchasers don’t want to spend their money or their time on renovation projects. In addition, there’s always something that may come up during the renovation or remodeling that’s unexpected and can add to the expense. So, the moral to the story is to give the buyer what they want – a home they can move into quickly and make the transition as smooth as possible. That’s why the experts suggest painting your home’s walls in neutral colors with newly-finished hardwood floors. It will help purchasers adapt their furnishings into the new home with little added maintenance or repairs. After all, when buying a “new” home, isn’t that what most buyers are looking for?